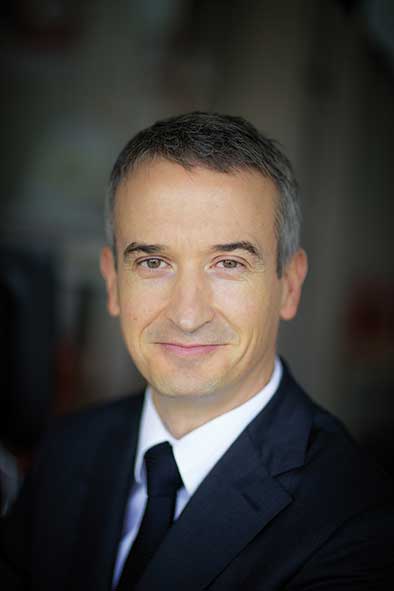 Yann Leriche joined Transdev in 2008, beginning as CEO of Group subsidiary Transamo, which provides counseling and assistance in the planning, implementation and operation of large public transportation projects, until 2010. He then took responsibility for Transdev SZ (bus operations) and EurailCo (rail) at Transdev Germany. He was appointed Deputy Director of Transdev North America in 2012. In 2013, he was named Group Chief Performance Officer and joined the Excom. In July 2017, he became CEO Transdev North America in charge of the B2C Business Line and development of the Autonomous Vehicles Activities.

Prior to joining Transdev, he served as Director of the Services Division in Europe for Bombardier Transportation guided light transit systems. He began his career in public service, first as Transportation Infrastructure manager in the Calvados region, then as Director of Public Transport in Greater Reims where he was project manager of the line 1 light rail.

A graduate of Ecole Polytechnique (1997) and the Ecole nationale des Ponts et Chaussées (1999) and a member of the College of Engineers, Yann Leriche also holds an Executive Specialized Masters in Tax and Financial Engineering from ESCP-Europe.