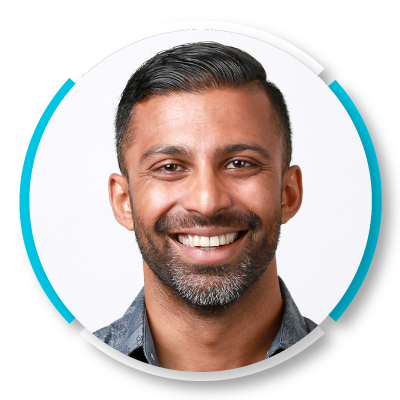 Vignesh Ganapathy is Head of Government Relations at Postmates, an on-demand logistics and delivery company. He manages the company’s legislative and regulatory program, focused on the future of work, privacy, robotics, mobility, and how tech intersects with our communities. Through 2018, Vignesh headed policy for the American Civil Liberties Union (ACLU) of Kansas, building a community-focused civil rights agenda in the Midwest. Vignesh began his career with a deep passion for advocacy. After attending the University of California – Santa Cruz, he joined Kamala Harris’s 2010 campaign for California’s Attorney General and worked on the case that legalized same sex marriage in California in 2008. He is a graduate of the University of Pacific McGeorge School of Law, where he studied in a program with Supreme Court Justices Anthony Kennedy and Elena Kagan.