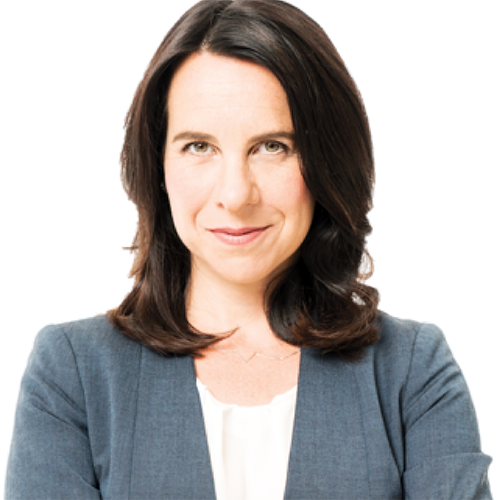 Valérie Plante settled in Montreal 20 years ago while studying for her Bachelor’s degree in Anthropology, and decided to make it her hometown while she completed a Master’s in Museology and a Certificate in Multiethnic Intervention. The passionate cyclist went on to work in the cultural, community and unionized sectors. She has worked within various communities, notably in Latin America where her interest in social justice, fight against poverty and citizen participation greatly increased. Back in Montréal, she accompanied immigrant women victims of conjugal violence through the judicial process and organized training programs for young immigrant and indigenous women throughout the country.

For her, citizens need to be able to rely on a team that aims to fulfill the full economic and social potential of their city. After being elected to Montreal City Council in 2013, Valérie Plante was elected, on December 4th 2016, leader of the party by Projet Montréal and thus became leader of the Official opposition. On November 5th, 2017, she was elected the first female mayor of Montreal.