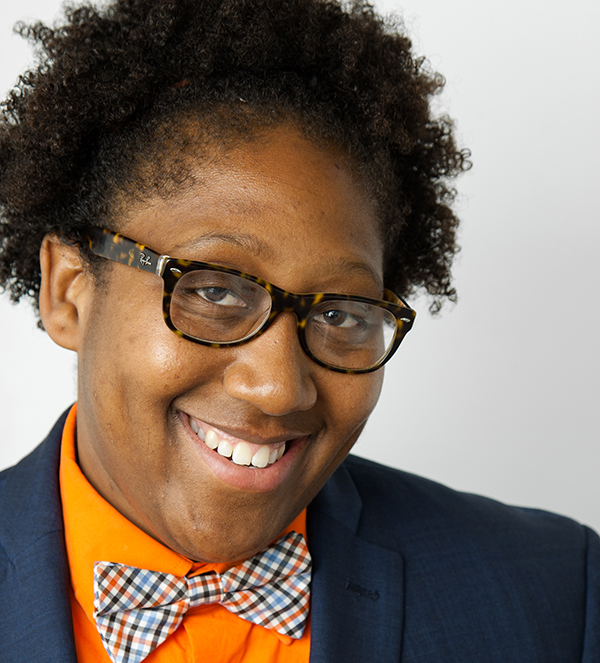 Tamika serves as the Executive Director of the Los Angeles Neighborhood Land Trust, a non-profit organization that addresses social and racial equity, and wellness, by building parks and gardens in park-poor communities across greater Los Angeles.

Tamika has a diverse background in law, community organizing, communications, and nonprofit leadership. Recently, she was the Executive Director of the Los Angeles County Bicycle Coalition. Prior to leading LACBC, Tamika was the Director of Social Change Strategies at Liberty Hill Foundation, and worked at Young Invincibles as the California Director. She transitioned to policy work after litigating for three years as a public interest employment lawyer at Legal Aid at Work (previously Legal Aid Society-Employment Law Center).

Tamika is currently a board member of New Leaders Council – Los Angeles (NLC) and Lambda Literary Foundation, and is an advisory board member for the Legal Aid at Work’s Fair Play for Girls in Sports program. She previously served as a the co-chair of the National Center for Lesbian Rights Board of Directors, the Institute Co-Director of NLC, and a board member of T.R.U.S.T. South LA.

Tamika received her J.D. in 2009 from Stanford Law School, and in 2006 received her B.A. in Psychology and B.S. in Sociology at Creighton University in her hometown of Omaha, Nebraska.