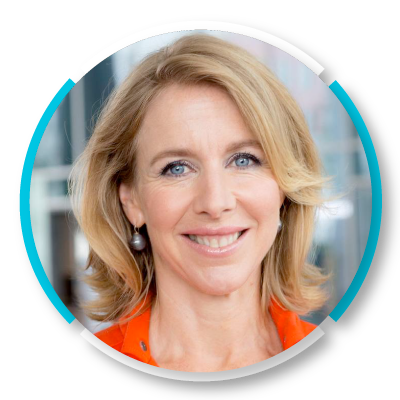 Stientje van Veldhoven began her career in 1997 as personal assistant to Elly Plooij van Gorsel, a member of the European Parliament for the People’s Party for Freedom and Democracy (VVD). From 1999 to 2003 she served as an innovation policy officer at the Ministry of Economic Affairs. From 2003 she worked at the Permanent Representation of the Netherlands to the European Union as first secretary for research policy and as scientific and technological attaché. In 2007 Ms Van Veldhoven became a policy advisor at the European Commission, focusing on the coordination of intergovernmental initiatives. From 2009 to 2010 she was unit coordinator for the Zuidvleugel Randstad region at the Ministry of Economic Affairs.

On 17 June 2010 Ms Van Veldhoven became a member of the House of Representatives for Democrats ’66 (D66), with policy responsibility for issues including sustainability, mobility, climate and energy, development cooperation, and agriculture, nature and food quality. From 2012 to 2017 she served as a member of the presidium and secretary to the D66 parliamentary party.

On 26 October 2017 Stientje van Veldhoven was appointed State Secretary for Infrastructure and Water Management in the third Rutte government.