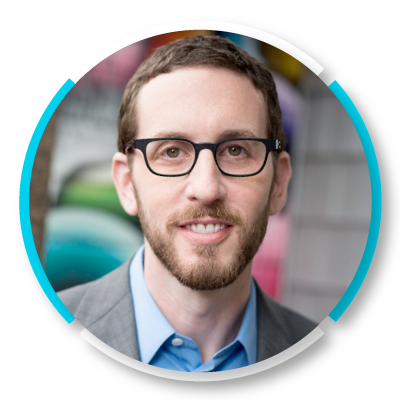 During his term in the Senate to date, Senator Wiener has passed 26 bills that were signed into law. Among those bills are SB 35, a landmark bill to streamline housing approvals in cities not meeting their housing goals; SB 822, which enacts the strongest net neutrality protections in the nation; SB 1045, which expands and strengthens California’s conservatorship laws to help individuals who are living on our streets with severe mental health and substance use disorders; SB 700, which significantly expands access to renewable energy; and SB 923, which modernizes California’s eyewitness identification standards to ensure innocent people are not sent to prison.