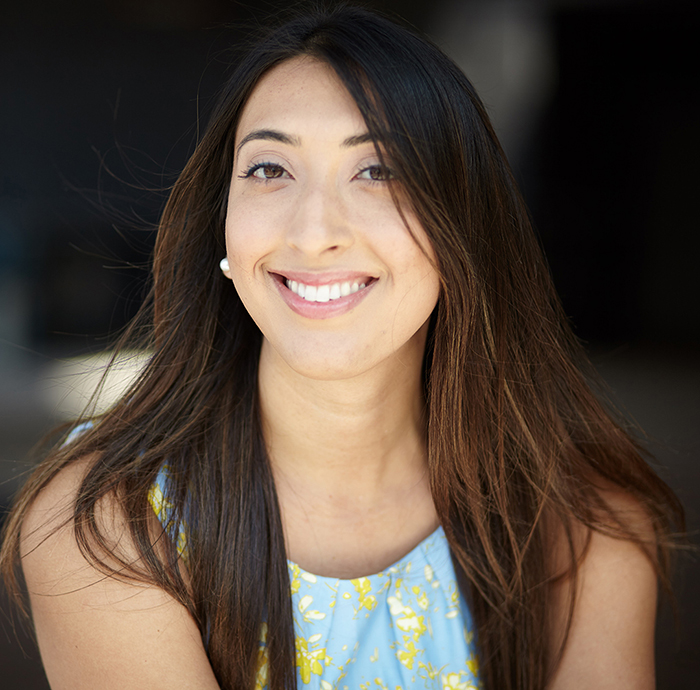 Sasha Hoffman is the Chief Operating Officer of Piaggio Fast Forward, a new company she helped spearhead in 2015 of the Piaggio Group. She leads an interdisciplinary team of innovators creating new forms of lightweight mobility to revolutionize how people and goods move around 21st century cities.

Previously, she was Head of Business Development for Plastiq, a venture-backed payments startup, and worked as an investment banker in the technology group of Goldman Sachs, Barclays Capital and Lehman Brothers. She is an active member of the Boston tech community and sits on the board of BUILD Boston, is an instructor at General Assembly, Youth CITIES and guest lectures at Northeastern University. She’s been to over 90 countries, was the 2016 Global Ambassador for Women in Travel and frequently speaks around the country on entrepreneurship, smart cities and robotics.