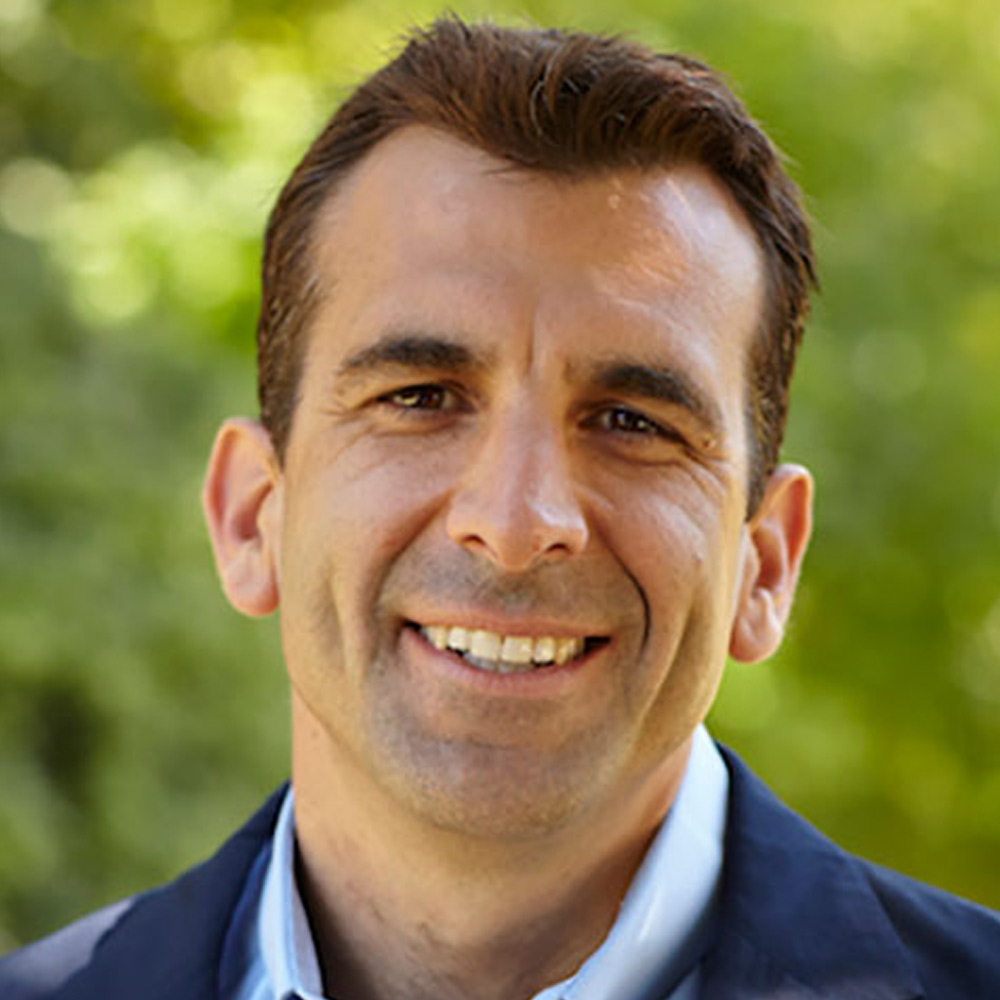 In Sam’s prior public service, he prosecuted a range of felony cases as a federal and local criminal prosecutor, from sexual assault and child exploitation to international narcotrafficking.  In 2006, voters elected Sam to the first of his two terms on the City Council, where he led efforts to revitalize its downtown, preserve San José’s hillsides and open space, boost funding for affordable housing, and open a world-class soccer stadium for the San José Earthquakes.  He served as a founding board member of Cristo Rey San Jose High School, an innovative Jesuit school that propels students from low-income immigrant families to college and beyond.

Sam serves on a number of boards, including the Metropolitan Transportation Commission and the Valley Transit Authority (twice as Chairperson), and serves as co-chair for Joint Venture Silicon Valley.   He is a senior fellow for the American Leadership Forum-Silicon Valley, and is a Rodel Fellow at the Aspen Institute.

Sam graduated from San José’s Bellarmine College Prep and from Georgetown University, where he was captain of the heavyweight Crew.  He received a law degree from Harvard Law School, and a master’s degree from Harvard’s John F. Kennedy School of Government.

Sam and his wife, Jessica, live in the Northside neighborhood, north of Downtown, within blocks of Jessica’s childhood home, where Sam’s father also grew up, and where Sam’s grandparents operated a neighborhood grocery store.  Sam descended from Sicilian and Irish immigrants, as well as from the first Mexican settlers in the Bay Area.