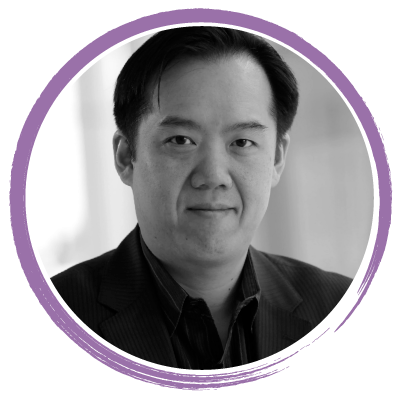 Dr. Ryan C.C. Chin is the CEO and co-founder of Optimus Ride Inc. – an MIT spinoff based in Boston that develops self-driving technologies that enable safe, sustainable, and equitable mobility access. He is a leading expert in the area of Smart Cities and urban mobility systems, and served as the Managing Director of the City Science Initiative at the MIT Media Lab (2012-2015) where he conducted research on urban housing, transport, energy, and big data analytics. Dr. Chin advises industry and government agencies on Smart Cities innovations and was a member of the White House PCAST’s (President’s Council of Advisors on Science and Technology) working group in 2015 on “Technology and the Future of Cities.” His MIT Professional Education course “Beyond Smart Cities” attracted global participants from corporate, public, and educational sectors. He frequently travels as a speaker at conferences like TEDx, MIT EmTech, and Smart City Expo. His work has been exhibited at the Cooper Hewitt and the Venice Biennale. Dr. Chin won the $100K Buckminster Fuller Challenge (2009) and Esquire Magazine named him as one of the “Best and Brightest Innovators” under the age of 35 (2006). He received at MIT his PhD (2012) and MS (2004) in Media Arts and Sciences and a MArch (2000) in Architecture. He earned both his BCE and BSArch from the Catholic University of America (1997).