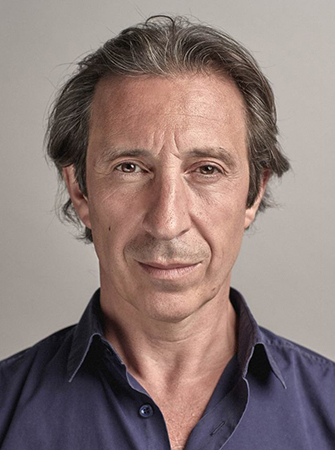 After a scientific and economic training at the École des Ponts et Chaussées in Paris and at MIT in Boston, and an experience in strategic consulting at Booz Allen Hamilton, Philippe Chiambaretta directed for nine years the international activities of Ricardo Taller de Arquitectura Bofill in Paris. Graduated from the National School of Architecture Paris Belleville in 2000, he created PCA-STREAM, a research and architectural creation agency characterized by the synergy between thinking and doing. Resolutely focused on innovation, the city of tomorrow and new uses, the agency now has a multidisciplinary team of 75 employees with varied profiles (architects, urban planners, designers, engineers, researchers, publishers …) capable of understanding and responding to the increasingly complex issues of the contemporary world.