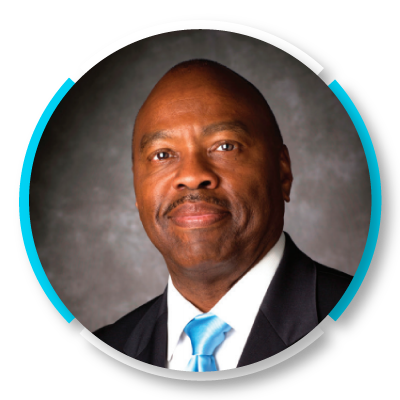 In his position as LA Metro CEO, Washington manages an annual operating budget of $1.6 billion and is responsible for overseeing $15 billion in capital projects and providing oversight of an agency that transports 1.4 million boarding passengers on an average weekday, riding on a fleet of 2,000 clean- air buses and six rail lines. LA Metro also is the lead transportation planning and programming agency for LA County. As such, it is a major construction agency that oversees bus, rail, highway and other mobility-related building projects – together representing the largest modern public works program in North America.

Washington was a leader in the successful effort to pass a new half-cent sales tax in LA County, which garnered 71.15% voter approval. Measure M will build 40 major highway and transit projects in the first 40 years, create 778,000 jobs through construction and various programs, and provide $133.3 billion in economic impact.

Washington came to Los Angeles from Denver, where he was Assistant General Manager for nearly 10 years, prior to being named CEO in 2009.