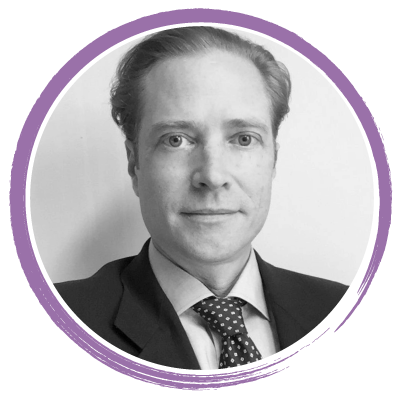 Master in Business Administration graduated from Johann W. Goethe Universität, Frankfurt, Germany, Peter started his career as a business consultant at Roland Berger Strategy Consultants, in the São Paulo office, where he carried out several Supply Chain optimization projects, in addition to other projects related to the steel sector. In 2005, he joined ThyssenKrupp, in the “Companhia Siderúrgica do Atlântico – CSA”, where he led the Business Process Management area. Since 2012 Peter has worked at DB International Brasil, since 2014 as Executive Director. He worked on projects related to integrated passenger transport and efficient logistics, such as the Strategic Logistics and Cargo Plan of Rio de Janeiro, for the State Government of Rio de Janeiro, in addition to projects with MetroRio and Supervia, among others. He is currently involved in the development of the Action Plan of the Macrometropole Paulista (PAM-TL), and in the International Improvement Course in Railway Systems Management.

Peter speaks fluent Portuguese, English, and German, as well as French and Spanish.