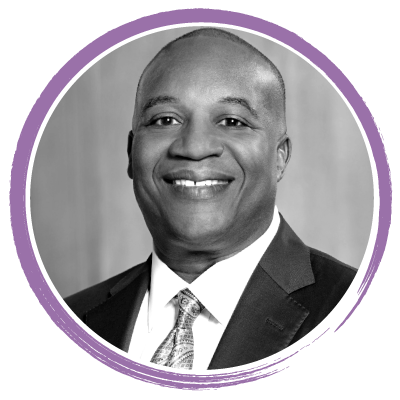 Nathaniel P. Ford Sr. is Chief Executive Officer of the Jacksonville Transportation Authority (JTA) and past Chair of the American Public Transportation Association (APTA). His distinguished career spans more than three decades, including tenures as CEO of the San Francisco Municipal Transportation Agency and the Metropolitan Atlanta Rapid Transit Authority.

Ford is a champion of multimodal transportation, walkable neighborhoods, public-private partnerships and transit-oriented development; and known for industry-leading insights and thought leadership on international transportation issues from trade and study missions around the world.

Under Ford’s leadership, the JTA was recognized as the winner of the 2016 APTA Outstanding Public Transportation System Achievement Award. He has received numerous awards for his transformational programs and initiatives, including the White House Champion of Change. He was named “Ultimate CEO” by the Jacksonville Business Journal, inducted into the First Coast Business Hall of Fame and was honored with the 2019 “Thought Leader” Award by The Eno Center for Transportation.