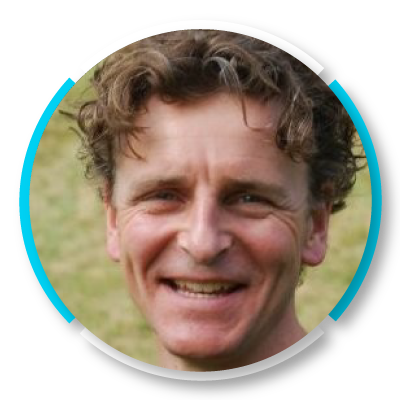 Michael Horvath is Co-Founder and Board Member of Strava, the social network for athletes, based in San Francisco, California.

Michael is currently Strava’s interim CFO and previously served as Chief Executive Officer of Strava 2010-2013 and President of Strava 2014-2017, leading Strava‘s growth from a handful of users to a brand that is loved by millions of athletes around the world.