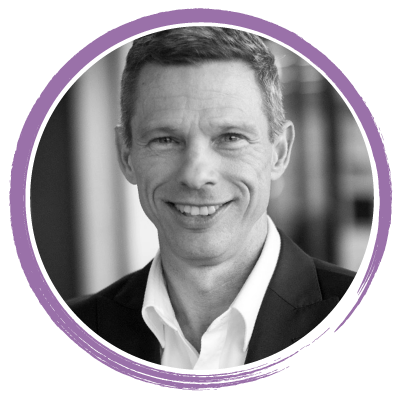 Mark Kaufman currently serves as Ford’s global director of electrification, leading the company’s overarching strategy for electrified vehicles and heading up Ford Team Edison. Formed in October 2017, Ford Team Edison is the company’s dedicated global cross- functional battery electric vehicle team who have been challenged to think big and move fast to deliver vehicles and experiences that are uniquely Ford and focused on the customer. In this strategic role Kaufman is responsible for leading dozens of teams around the world all working collaboratively to bring electric vehicles, technology and services to market.

Kaufman is no stranger to the electric vehicle world. He was one of the original Ford Team Edison members and previously fulfilled the role of global director, Marketing & Distribution. In this role he was responsible for launching Ford’s first global all-electric SUV, Mustang Mach-E, and integrating Ford’s marketing and sales services for EVs around the world in a new digital format, including an eco-system of customer-friendly services, including charging.

Kaufman is uniquely positioned for his current global role having worked on five continents in senior roles in strategy, marketing, sales and service and product development. Prior to joining Team Edison, he served as President, Ford ASEAN based in Thailand. In that role, Kaufman was responsible for managing and growing Ford’s integrated operations that comprise the ASEAN region and the company’s Asia Pacific Emerging Markets (APEM) unit.

Prior to his posting in Thailand, Kaufman served as Vice President, Marketing, Sales and Service, Ford Southern and Sub-Saharan Africa supporting 27 countries. He was also Director of Marketing for Ford of South America, where he had responsibility for the marketing function of Ford Brazil and drove the successful consolidation of Ford’s previously independent marketing structures across the continent.