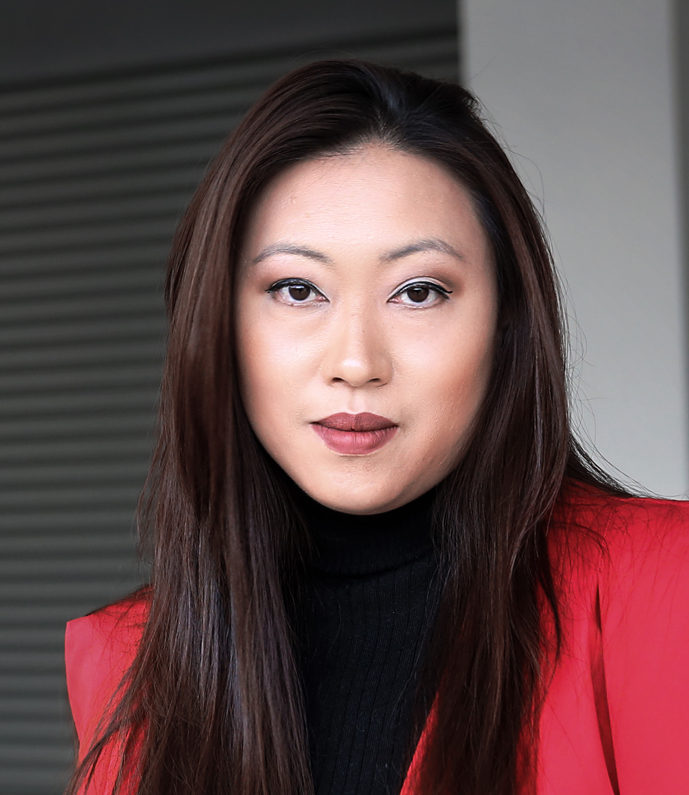 Larissa first started her career in the field of banking and finance before moving towards the field of marketing, an experience which proved to be fundamental in the pursuit of her career. Having been in the marketing field for close to 15 years, Larissa was once the marketing lead for STIKFAS, a company that made a global impact in the toy industry in the early 2000s. Since then she has held senior branding and marketing roles in the luxury industry, where she created and managed luxury brands. Prior to her role as CEO of Vanda Electrics, Larissa was Head of Marketing for Wong Fong Industries, where she saw to the rebranding of the entire group in preparation for its IPO.