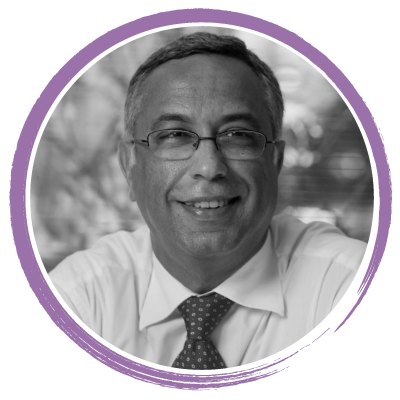 Mr. Joubert Fortes Flores Filho, 64, has extensive experience in transports and people management.  He began his career in MetrôRio in 1974 and left in 2019. He served during 12 years as engineering Director and Institutional Relations and Humans Resources Director. Mr. Flores earned his degree in Electrical Engineering at Universidade Federal do Rio de Janeiro (UFRJ).  In addition Mr. Flores was the President of one of the most prestigious associations in Brasil: ABRAMAN (Brazilian Association of Asset Management and Maintenance – 2003/2007) / FIM (Ibero American Federation of Maintenance – 2003/2005). In ANTP (National Association of Public Transports) he is the President of its – Metro-Railway Committee. Mr. Flores is also the President of ANPTRILHOS (National Association of Passenger Rail Operators), Vice President of Latin American Division of UITP (International Association of Public Transport – 2013/2014), Vice Chairman of Metro Division of UITP (International Association of Public Transport – 2013/2014), Vice President of Railway Department at CNT (Brazilian National Confederation of Transport). Nowadays he is Engineering Director at BYD Brazil. On top of that, he is the Co-author of book “Gestão Estratégica – Indicadores de desempenho” (Strategic Management – Performance Indicators) part of the Maintenance collection. Besides that, he is gran official of the Order of Transport Merit.