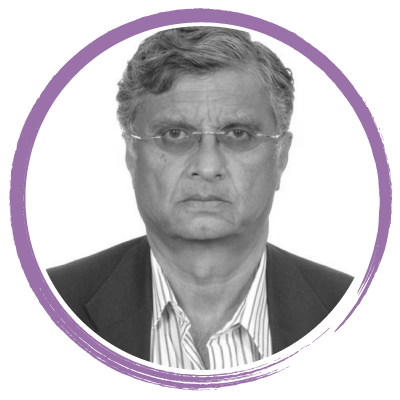 Mr.Jorge Rebelo, was responsible either as a Team Manager or a Lead Specialist for most of the major mass transit projects financed by the World Bank in Latin America in the last 30 years.  Presently, he is a Lead Consultant mainly for the World Bank but also for the IDB, CAF and EIB in ongoing several metrorail projects in Brazil, Ecuador, Peru, Colombia, Argentina, China, India, Kenya and Ethiopia. Mr. Rebelo’s expertise both in urban mass transport and in freight logistics areas was key for the success of major projects such as the PPP for São Paulo’s Line 4 and 5, Line 1 of Salvador da Bahia, the modernization and/or concession of suburban railways in São Paulo, Rio de Janeiro, Belo Horizonte and Recife. He was the Bank team leader in projects that financed  transport master plans for São Paulo, Rio, Belo Horizonte and Recife in Brazil using specialized software packages and modeling techniques. Before joining the World Bank in 198, Jorge Rebelo worked in the private sector, government and academia in various senior technical positions for  Canadian Pacific, a major freight intermodal company in the world and for Bombardier, Ltd, a rail manufacturer, in the development of an Intermediate  Capacity Transport System (ICTS). He taught in Canada at McGill University, in Finland at Aalto University and in Mozambique at the Universidade de Lourenço Marques. He is also invited many times as key speaker in conferences and international fora on urban and railway transport matters such as Alamys, Latin Rail, UITP, ANTP, ANPTrilhos and PTV’s Shaping Transportation among others. He is the author of many publications in urban transport both on busways and metrorail and transport planning which are available in the internet. Mr. Rebelo was the recipient of several Bank excellence awards and was decorated by the Federative Republic of Brazil, by the State of Rio and Confederation of National Transport for his distinguished services in the transportation field. He is also an Honorary member of the Latin America Association for Metros (ALAMYS).