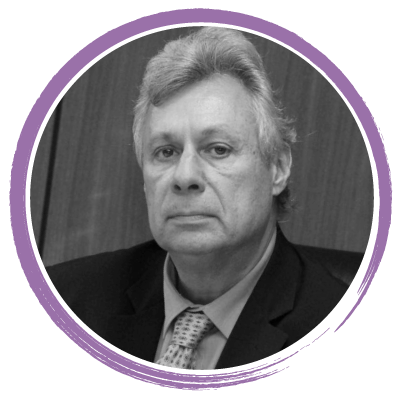 Jean Pejo is the Secretary General of ALAF – Latin American Railway Association. He has been in major leading positions in the public sector, such as the Brazilian National Secretary for Mobility and Urban Services of the Federal Ministry of Regional Development (2019), Member of the Fiscal Council to the power transmission and distribution company CPFL – CIA. Paulista de Força e Luz and former Director of Planning. Pejo also worked as Director of Planning and Management of FEPASA – Freight and Passenger Railway of the State of São Paulo.

Pejo graduated in Mechanical Engineering from UNICAMP, and holds a MBA in Project Management, and a MBA in Logistics, both from FGV – Fundação Getúlio Vargas and an MBA in Entrepreneurship from Babson College, USA. He conducted internships and specialized courses on railways in Europe, North America and Asia.