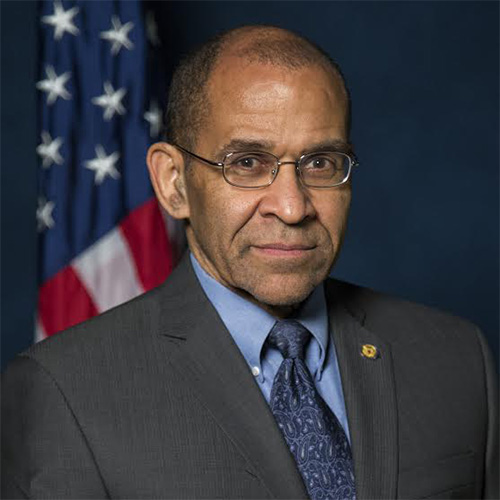 Christopher A. Hart was appointed Chairman of the National Transportation Safety Board on March 16, 2015. He became a Member of the Board in August 2009, and was subsequently designated Vice Chairman by President Barack Obama. Hart was nominated for a second term as Board Member in August 2013, and his nomination for a third term as Vice Chairman was confirmed by the Senate in October 2013. He served as Acting Chairman from April 26, 2014, until he was appointed as Chairman.

Chairman Hart holds a law degree from Harvard University and master’s and bachelor’s degrees in aerospace engineering from Princeton University. He is a member of the District of Columbia Bar and the Lawyer-Pilots Bar Association, and is a licensed pilot with commercial, multi engine, and instrument ratings.

Chairman Hart’s family has a tradition of accomplishment in transportation. In 1926, his great uncle, James Herman Banning, was the first African-American to receive a pilot’s license issued by the US government.