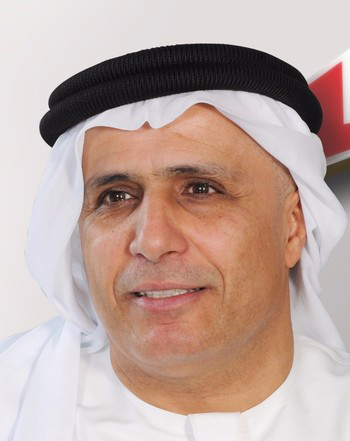 H.E. Mattar Al Tayer, a professional civil engineer, graduated from the University of Wisconsin in 1983, and holds an Honorary Fellowship of the British Institute of Civil Engineers (ICE), 2010. He was assigned the task of leading the Roads and Transport Authority in November, 2005. Under his leadership and driving force, he established a competent and experienced specialist workforce, thereby driving the organization through remarkable achievements that have positioned RTA into a world-class organization. Prior to taking the helm with RTA, H.E M.AL Tayer worked in Dubai Municipality starting in 1983, assuming several leadership roles and eventually moving as Deputy Director General of the Dubai Municipality.

Al Tayer participates in several boards and committees both on the local and federal levels including:

Mr. Al-Tayer is the recipient of many awards throughout his distinguished career for his outstanding achievements,
such as: