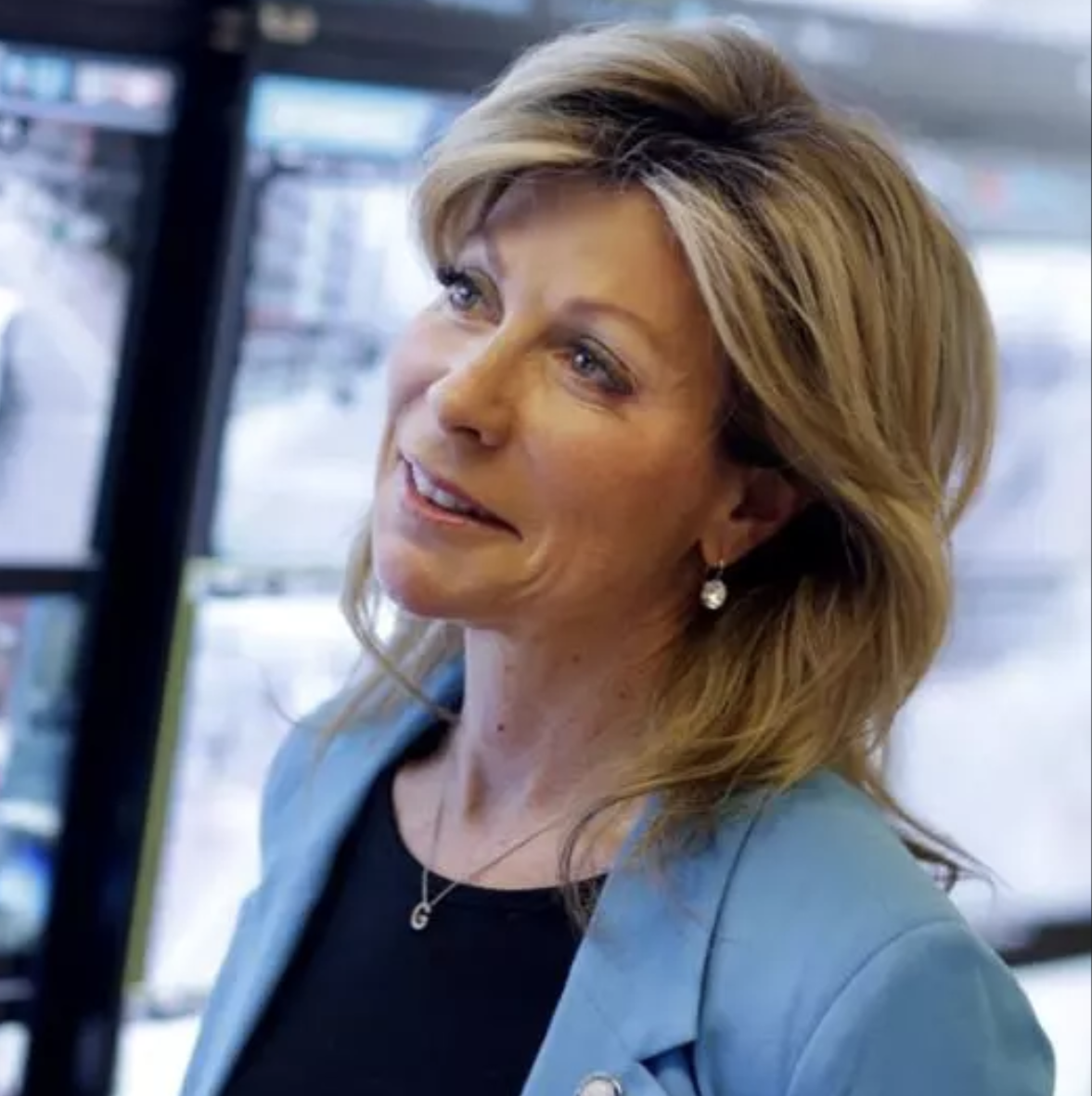 Gina N. Fiandaca was appointed Commissioner of the Boston Transportation Department (BTD) in January of 2015 by Boston Mayor Martin J. Walsh.  Utilizing a combination of planning, engineering, operations and enforcement, Gina and her team of over 400 strive to ensure safe, efficient and equitable access to Boston’s streets for people using all transportation modes

Gina is committed to employing advanced design techniques, equipment and technology to refine and enhance the City of Boston’s transportation network.

Under her management, BTD partnered with the Massachusetts Bay Transportation Authority (MBTA) to establish one of Boston’s first dedicated bus lanes. BTD is also focused on advancing the city’s strategic bike network by building out high quality bike infrastructure. Boston is proud to be a notable walking city and Gina has ensured that pedestrian amenities are prioritized by BTD.  Neighborhood Slow Streets tailors the implementation of traffic calming measures to reduce speeds in residential zones and improve the walking and biking experience.

Gina is responsible for launching ParkBoston, the City of Boston’s first meter payment app which accounts for 33% of all meter transactions, and 42% of the $10.8 million collected in meter revenue in fiscal year 2018. In October of 2016, Mayor Walsh signed an executive order that assigned Gina to lead oversight of autonomous vehicles in Boston, and called for BTD and the Mayor’s Office of New Urban Mechanics to develop guidelines for the testing of this technology.

Gina received a bachelor’s degree from Suffolk University and an MBA from Boston University.  She is a lifelong resident of East Boston where her family has been involved in public service and community affairs for generations.  An avid runner, Gina represents South Boston’s L Street Running Club and has completed over forty marathons including nine ultra marathons.