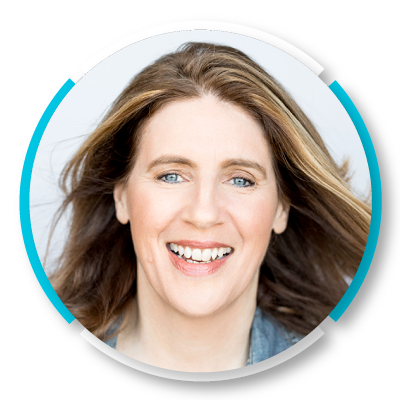 Frances Anderton is Host of DnA: Design and Architecture, a weekly radio show broadcast on KCRW NPR station in Los Angeles, and online at kcrw.com/dna.  Previously she produced KCRW’s acclaimed current affairs shows, To The Point, and Which Way, LA?, hosted by Warren Olney. Anderton also curates events and exhibitions; these include Sink Or Swim: Designing For a Sea Change, about resilient architecture, at the Annenberg Space for Photography. Her books include Grand Illusion: A Story of Ambition, and its Limits, on LA’s Bunker Hill, based on a studio she co-taught with Frank Gehry and partners at USC School of Architecture. Her DnA series Bridges and Walls, about the infrastructure connecting and dividing communities in California, won the 2019 LA Press Club award for investigative reporting.