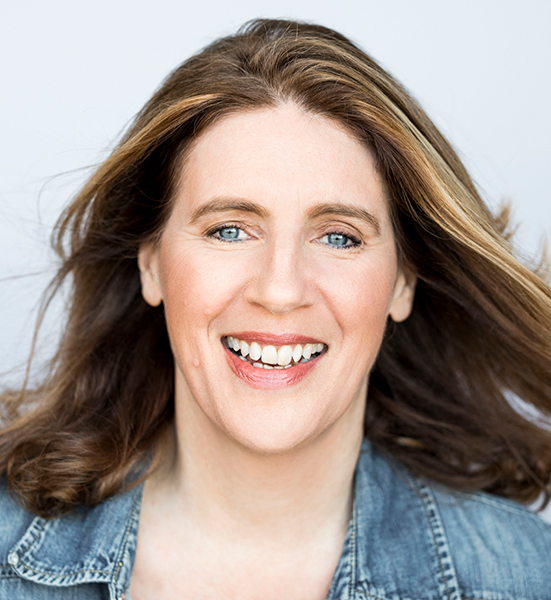 Frances Anderton is Host of DnA: Design and Architecture, a weekly radio show broadcast on KCRW NPR station in Los Angeles, and online at kcrw.com/dna.

For many years she produced KCRW’s acclaimed current affairs shows, To The Point, and Which Way, LA?, hosted by Warren Olney.

Anderton and DnA producer Avishay Artsy recently produced Bridges and Walls, a series about the metaphorical and physical barriers and connections shaping life in California today; it was supported by the California Arts Council.

Anderton also curates events and exhibitions; these include Sink Or Swim: Designing For a Sea Change, a critically received exhibition about resilient architecture, shown from December 2014 to May 2015 at the Annenberg Space for Photography.

Anderton studied architecture at the Bartlett school in London and went on to become associate editor at The Architectural Review, which sent her in 1987 to report on new West Coast architecture in Los Angeles.

She later moved to LA and served as correspondent for the New York Times and Dwell magazine before founding DnA in 2002. Her books include Grand Illusion: A Story of Ambition, and its Limits, on LA’s Bunker Hill, based on a studio she co-taught with Frank Gehry and partners at USC School of Architecture.

She has received many awards for her work including the Esther McCoy 2010 Award for her work in educating the public about architecture and urbanism from USC School of Architecture’s Architectural Guild. She was SCI-Arc’s Honored Guest at its 2018 Main Event.