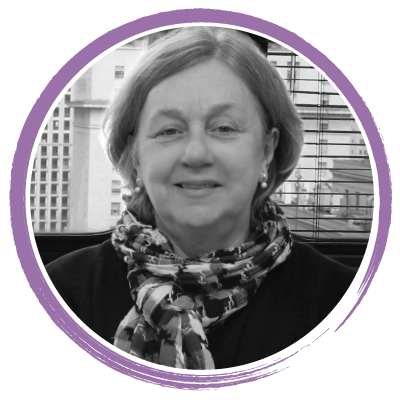 She started working at the city hall in 1983 when selected by a public competition and has since coordinated and implemented various public programs related to housing, environment and urban development.

She has occupied the posts of superintendent and director of Planning and Design at the Traffic Engineering Company from August 2018 until June 2020, when she has been nominated Secretary of Mobility and Transportation of the city of São Paulo.

She is one of the authors of the Urban Design and Street Manual, a complete tool developed to guide the interventions on the streetscapes of the city, establishing the requirements and quality standards comprising accessibility, safety and wellbeing of all road users.

Elisabete has also been Secretary of Housing (2010-2012) and Social Housing Director (2005-2012) in the city of São Paulo. Also, she has occupied the post of director of Planning and Design at Companhia de Desenvolvimento Habitacional e Urbano do Estado de São Paulo (2015-2018).

Besides, she has coordinated the Urban and Environmental Recovery Program for the Guarapiranga watershed (1993-2000) and various projects financed by the World Bank, the Inter-American Development Bank and UN-Habitat in Mexico, El Salvador, Honduras and East Timor (2004 – 2007).