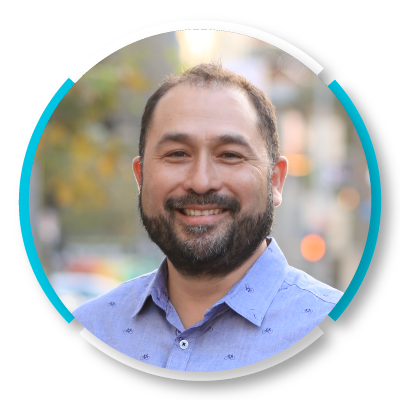 Eli Akira Kaufman has been a bike commuter since elementary school, and always prefers to get to know the place he lives on two wheels. He has over a decade of leadership experience with stints as a chief communicator and program lead at Film Independent, GOOD, and River LA. Most recently, he worked at Swell Creative Group where he helped produce a successful campaign to pass Measure W, LA County’s Safe, Clean Water Program. Eli earned his MFA at UCLA’s School of Film, Television and Digital Media with a concentration in Directing, and has a BA from Oberlin College where he played four years of Varsity Lacrosse. He is a founding parent of the IKAR Early Childhood Center Garden, and coaches his son’s AYSO soccer team – Go Silver Eagles! His ideal weekend in Los Angeles involves being outside as much as possible in a kayak, working in his garden, and of course on his bike with family and friends. Eli is excited to join the LACBC team to create a more bikeable and people-centric city.