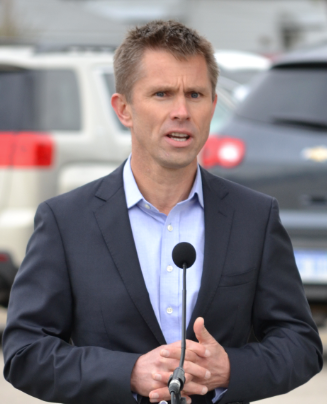 Wheatley joined Envision Solar as a consultant in 2010 and has served as the Company’s CEO since 2011 and as Chairman of the Board since 2016. He has two decades of senior international management experience in technology systems integration, energy management, communications and renewable energy. He was a founding partner in the international consulting practice Crichton Hill LLC. Prior to Crichton Hill, Wheatley was CEO of iAxis FZ LLC, a Dubai based alternative energy and technology systems integration company. From 2000 to 2007, he held a variety of senior management positions at San Diego based Kratos Defense and Security Solutions, fka Wireless Facilities with the last five years as President of ENS, the largest independent security and energy management systems integrator in the USA. Prior to ENS, Wheatley held senior management positions in the cellular and broadband wireless industries, deploying infrastructure and lobbying in Washington DC on behalf of major wireless service providers. Wheatley has founded, funded and operated four profitable start-up companies and was previously engaged in M&A activities. Wheatley evaluated acquisition opportunities, conducted due diligence and raised commitments of $500M in debt and equity.