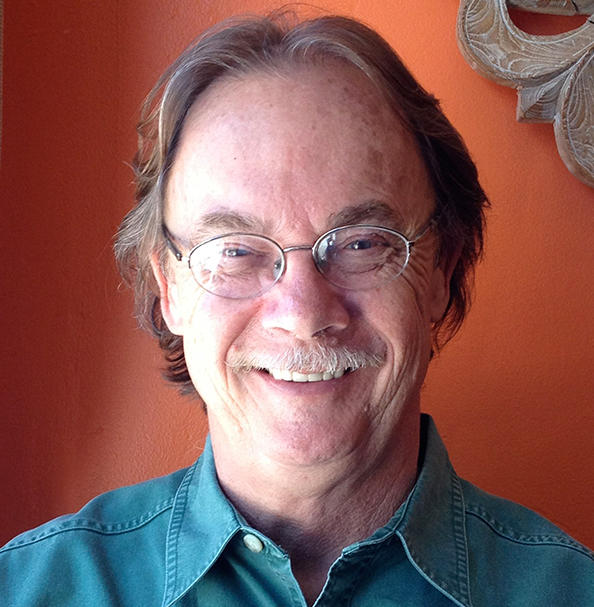 Denny founded Move LA in 2007, bringing together business, labor and environmental leaders and organizations to create and champion Measure R, a sales tax measure to dramatically expand Los Angeles County’s transit system, approved by voters in 2008 with 67.9% of the vote. Measure M followed in 2016, approved by 71.2% of LA County voters, dramatically expanding the transit system and extending R without sunset. Together these measures will generate about $160 billion in transportation investments over the next 40 years, transforming the future of Los Angeles County. Previously, Denny served on the Santa Monica City Council, including one term as mayor. He led the effort to create the Third Street Promenade and authored many of Santa Monica’s land use policies emphasizing mixed-use development, affordable housing, pedestrian amenities and effective transit access. Denny was executive director of the Coalition for Clean Air during the early 1990s and organized the legislative campaign that resulted in the creation of the Carl Moyer Program that has provided millions of dollars in grants to deploy clean alternatives to diesel vehicles.