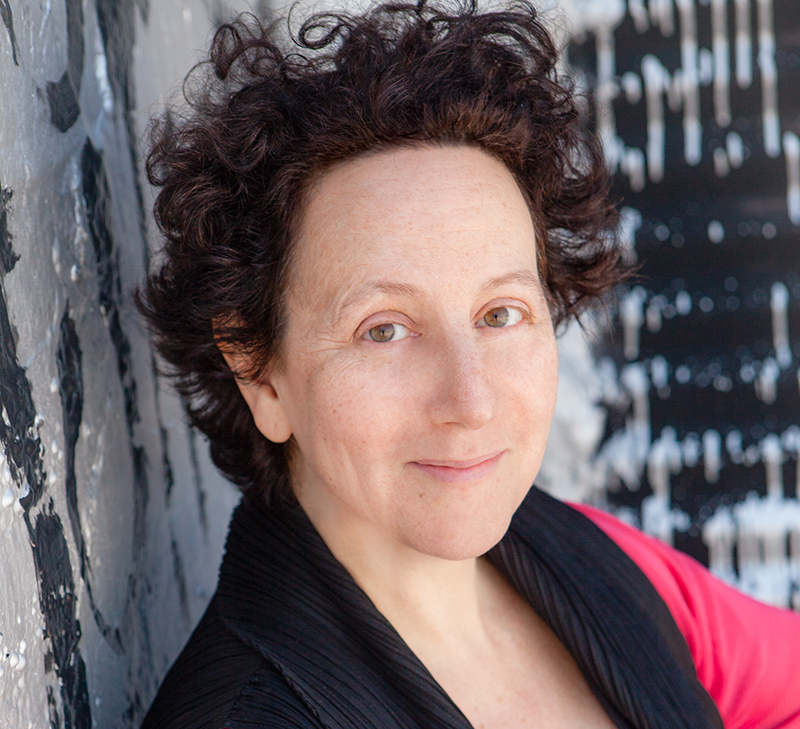 Claire Weisz is a founding partner of WXY architecture + urban design, which was named Firm of the Year by the New York State American Institute of Architects in 2016.  For more than 25 years, Claire has developed WXY into a multidisciplinary practice focused on re-imagining the interface between architecture, urban design and infrastructure. From redesigning Battery Park into a world-class destination to infusing municipal architecture with civic dignity, Claire has led the studio’s award winning work, which has been published broadly from Architectural Record to Civil Engineering to Metropolis magazines. Claire is a Fellow of the AIA and the Urban Design Forum; she co-founded The Design Trust for Public Space, New York City’s premier urban design think tank; and has served on design juries both nationally and internationally. Claire holds a B.Arch with Honors from the University of Toronto, and an M.Arch from Yale University.