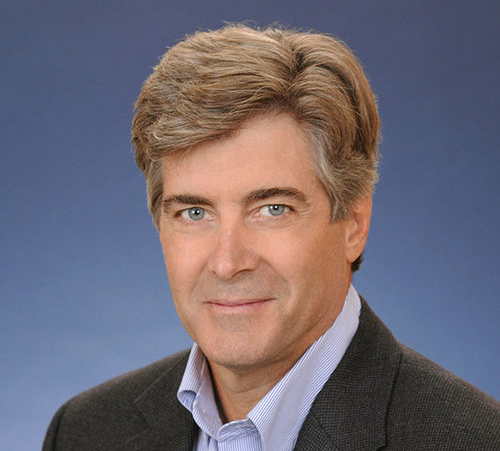 Chris Ballinger is Chief Financial Officer and Director of Mobility Services for the Toyota Research Institute.

Ballinger’s achievements at TFS were recognized with a Pinnacle Award in 2012, given by the Association of Finance Professionals in recognition of excellence in Treasury and Finance, and he was named an Automotive News All-Star in 2013.

Prior to joining Toyota, Ballinger’s career stops included Providian Financial as Assistant Treasurer and Bank of America as Senior Vice President of Treasury. He was also Staff Economist at the President’s Council of Economic Advisors under President Reagan.