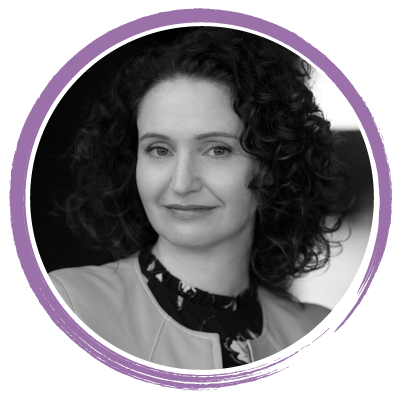 Brenna Berman serves as CEO & Executive Director of City Tech Collaborative, an urban solutions accelerator that tackles problems too big for any single sector or organization to solve alone. Prior to joining City Tech, Brenna served in Chicago Mayor Rahm Emanuel’s administration, which she joined in 2011. She served as the Chief Information Officer for the City and Commissioner for the Department of Innovation & Technology (DoIT) from 2012 to 2017. During her tenure as CIO, Brenna delivered on the Mayor’s commitment to a robust open data program, integrated advanced analytics into many city departments, drove IoT innovation for the City through unique partnerships at City Tech and the founding of the Midwest IoT Council, and, in partnership with the University of Chicago, realized the vision of urban-scale sensing with the Array of Things.

Prior to joining the Emanuel Administration, Brenna built a career promoting government innovation over 10 years at IBM, where she worked closely with government agencies in cities and countries across the world to leverage technology and analytics to improve the services they provide to their residents.

Brenna earned her bachelor’s degree and master’s degree in Public Policy from the University of Chicago.