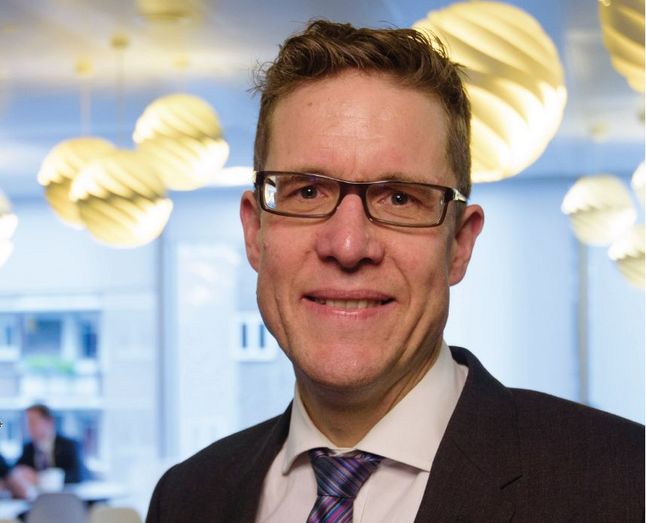 Ben Plowden has extensive experience of the workings of both national and local government, both from the “outside” as an environmental campaigner and from the “inside” as a senior director at Transport for London (TfL).

Ben is currently Director of Surface Strategy and Planning, Surface Transport at TfL, a position he has held since 2011.  Ben’s responsibilities include providing the overall strategic direction for Surface Transport and delivery of cycling, walking, public realm, road safety, freight, bus priority and Travel Demand Management.

Ben has been at TfL since 2002, during which time he has held a number of senior roles, including Managing Director of Communications.

Before joining TfL, Ben was one of the country’s leading environmental campaigners, ending up as the first paid Director of the Pedestrians Association, which he re-launched as Living Streets in 2000 to campaign for improved public spaces.