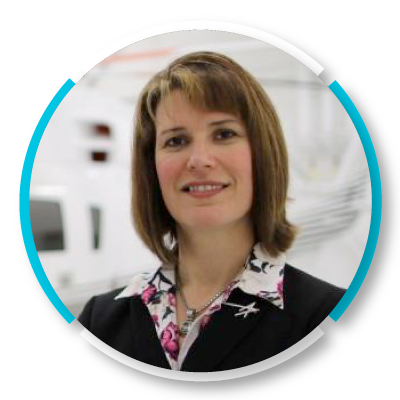 She joined Sikorsky nearly 10 years ago and has held multiple roles of increasing responsibility including: Director for Sikorsky’s S-92® Helicopter Program, Operations Manager in Rotor Systems, Senior Operations Manager and Director in the Connecticut Assembly and Flight Operations for the production of Black Hawk and Naval Hawk aircraft.

Most recently, Audrey served as General Manager of Sikorsky’s Coatesville, Pennsylvania operations, where she was responsible for the assembly, production, completion and delivery of Sikorsky commercial helicopters, including the S-92 and S-76® programs. For three years, she led the site’s operations, business development and financial strategies.

Audrey began her career with Pratt & Whitney in 1996 as a Design Engineer and progressed quickly within the engineering organization. In 2002, she transferred to Operations where she held the positions of Business Center Manager, Manufacturing Engineering Manager and Commodity Manager within the Supply Chain group.