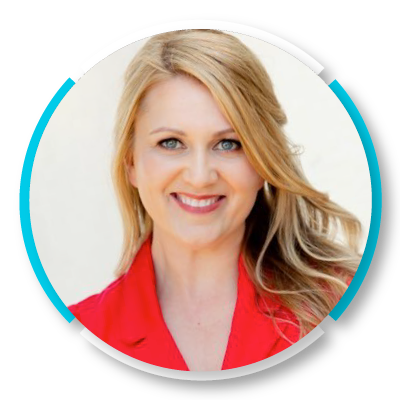 Prior to Greenlots, Horvat served as PlugShare’s Vice President of Strategic Initiatives, where she founded the company’s consulting division and managed corporate strategic initiatives. In 2013, Governor John Kitzhaber appointed Ashley as the Chief EV Officer for the State of Oregon, where she advised the governor’s office, served as Oregon’s member of the National ZEV Task Force, co-chaired the Energy Oregon Coalition, and coordinated EV efforts across the state. Prior to that, Ashley led development of the West Coast Electric Highway, created the Oregon Electric Byways, and co-founded the “Plug & Pinot” initiative. She also co-founded the “Women of Electric Vehicles” organization, dedicated to elEVating women to leadership roles in the EV industry.