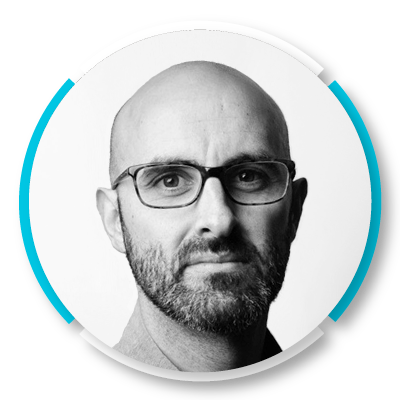 After more than twelve years of experience in London with Grimshaw, Andrew relocated to Los Angeles in 2017 to establish and lead a new studio for the practice. In 2019 Andrew joined the Grimshaw partnership. Andrew is currently the Design Partner for the LAX Airport Metro Connector and the Los Angeles Union Station Forecourt, a unique opportunity to transform an underutilized existing space into a civic plaza with improved pedestrian and cycling connections. Through this work Andrew has developed a strong and successful relationship with LA Metro, representing their design interests to diverse stakeholder groups including Mayor Garcetti and the Los Angeles World Airports authority. Andrew also leads the master plan for Sacramento Valley Station, an ongoing initiative which will accommodate the growing transportation needs of the city and set the stage for a vibrant, mixed-use district around the station.