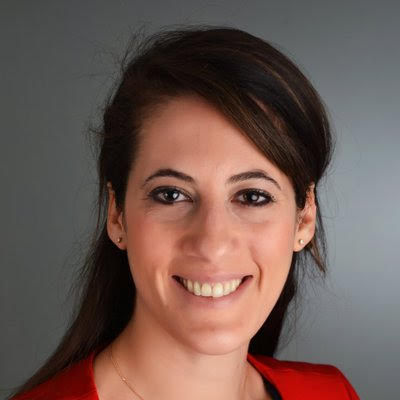 Alexandra Dublanche is Vice President of Paris Region, in charge of Economic Development, Agriculture and Rural Affairs. She is also deputy mayor of Sartrouville (population of 53,000) in the wester suburbs of Paris where she is responsible for Transportation and the “Politique de la ville”, the French urban policy designed to tackle the problems occurring in deprived neighborhoods and aiming at reducing territorial inequalities within urban areas.
After graduating from ESCP EUROPE, one of France’s first-ranked business schools, and earning three European Master Degrees in international management from France (Paris), England (Oxford), and Germany (Berlin), Alexandra Dublanche started her career at the top consulting firm McKinsey & Company in Germany.
Three years later she worked for the French Government as an advisor on economic affairs and public finances to the French Minister of Education and Government Spokesman in 2008-2010. She then left for the United States where she studied at the Harvard Kennedy School and graduated in 2012 with a Master of Public Administration from Harvard University. She came back to France in 2012 to work for Valerie Pécresse.