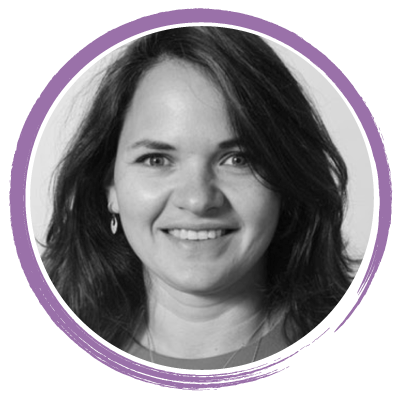 Coral is Knight Foundation’s director of national strategy + technology innovation, where she manages the national portfolio and focuses on the development of the foundation’s citizen-centered Smart Cities strategy. The portfolio’s investments include a focus on data accessibility and trust, urban mobility, and technology in public spaces. Coral came to Knight from the City of Los Angeles, where she served as chief data officer for Mayor Eric Garcetti. In this role, she led the mayor’s directive on open data beyond the lens of transparency and towards his vision of a data-driven Los Angeles. She managed the growth of Los Angeles’ open data program to 1,100 public datasets, the expansion of the use of data science and analytics, and the development of more than 15 user-centered digital services. Of note, was her development of the GeoHub, a first-of-its kind data management solution for integrating geospatial information across the City of Los Angeles’ 41 departments.

Prior to joining Mayor Garcetti, Coral spent 15 years working on a wide range of policy and technology issues and has experience working with labor unions, NGOs, foundations and local, state and federal government to transform the way government uses data and technology to serve its citizens.